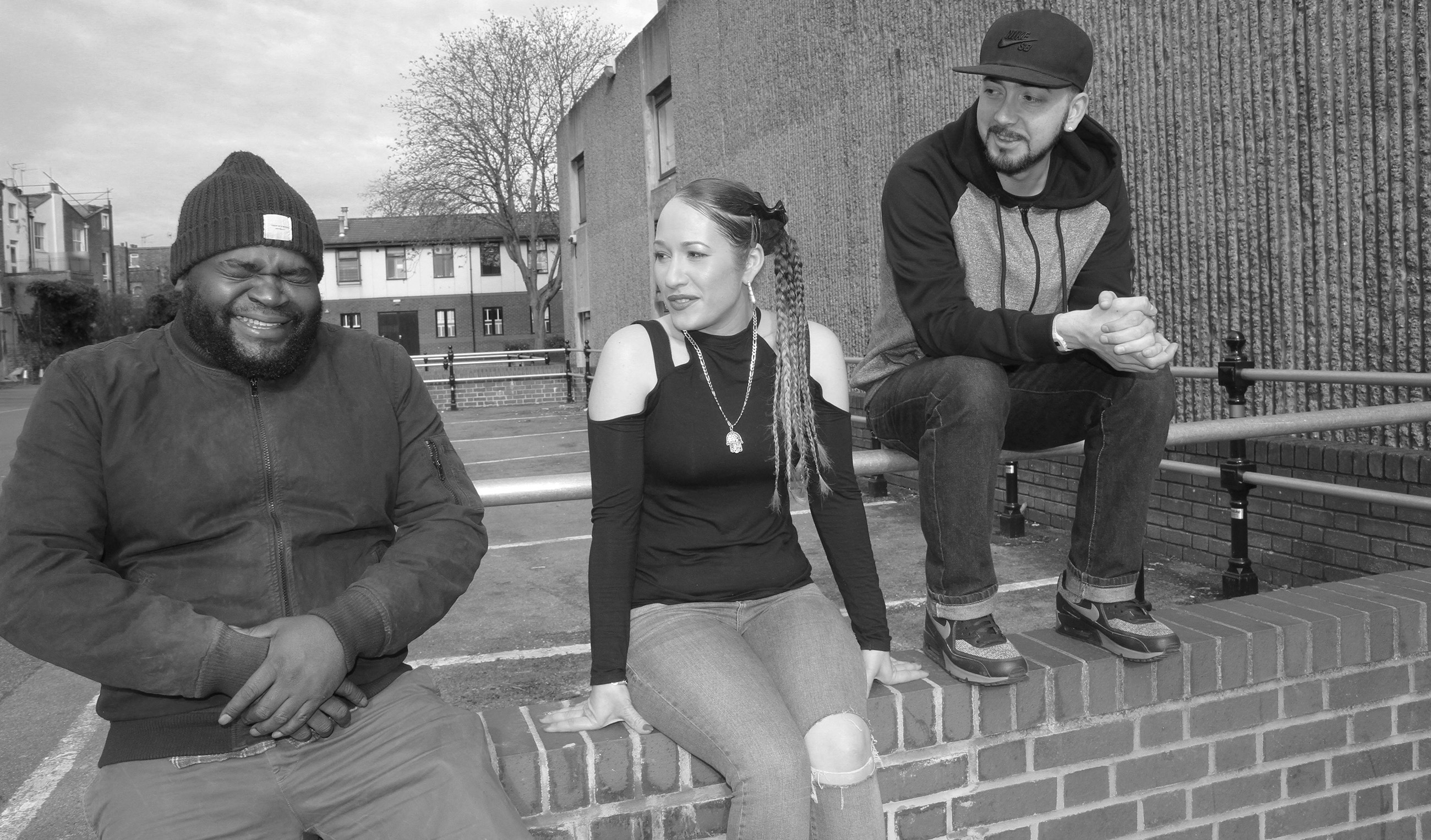 Watch and listen back to the latest offering from the Flip Life Radio squad Novar Flip, Jaz Kahina and Big Ben with this show’s special guests Mighty Moe and Logic who drop an exclusive live performance of new tracks from the Mighty Logic album in the Pyro studio as well as join in on the current discussion and debate “Is there racism in Hip Hop“?.

Mighty Moe and Logic debate and discuss “Is there racism in Hip Hop“? with the Flip Life Radio squad. 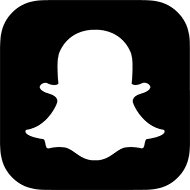 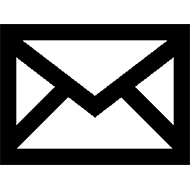 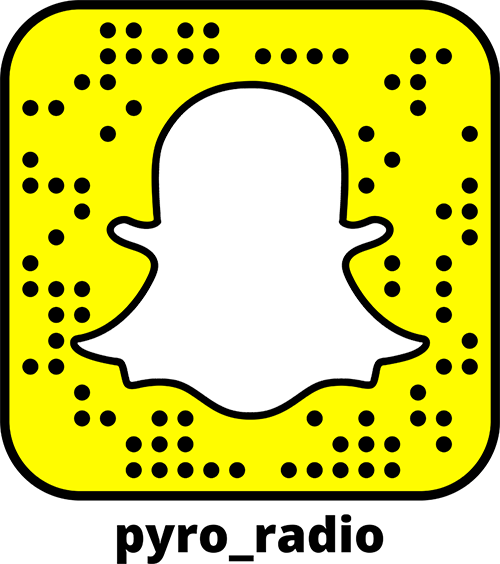